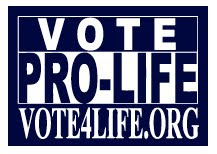 Posted by gileskirk at 7:29 AM

Mildred Jefferson, pioneer physician, teacher, reformer, mentor, and friend to an entire generation of pro-life leaders has gone home to be with the Lord at age 84.

Born in Pittsburg, Texas, in 1926, the daughter of a schoolteacher and a Methodist pastor, she was raised in the beautiful East Texas town of Carthage and graduated from Texas College in Tyler. She earned a master’s degree from Tufts University in Medford, Massachusetts. Then, she went on to become the first African-American woman to graduate from Harvard Medical School and the first woman to be a surgical intern at Boston City Hospital.

Dr. Jefferson gained renown as a clinical professor of surgery at Boston University Medical School--and over the years was awarded honorary degrees by 28 colleges and universities.

She was one of the early, visionary founders of the modern pro-life movement. A tireless servant-leader, she helped to establish more than 30 pro-life organizations, boards, and committees including the National Right to Life Committee--of which she remained the at-large director to the day she died.

Her credo was unequivocal, "I am at once a physician, a citizen, and a woman, and I am not willing to stand aside and allow this concept of expendable human lives to turn this great land of ours into just another exclusive reservation where only the perfect, the privileged, and the planned have the right to live."

Dr. Jefferson was a dear and gracious friend to me, a ready counselor during the days when I first was researching and writing Grand Illusions: The Legacy of Planned Parenthood, and a faithful supporter of LifeNet, the organization we established together to stem the rising tide of RU-486 and other pharmaceutical abortifacients.

Though we mourn the loss of one of America's greatest heroes, we rejoice that Dr. Jefferson is now in the presence of her Savior, beholding the glory of the risen Christ.
Posted by gileskirk at 9:40 AM

It is sad that organizations ostensibly committed to very worthy causes align themselves with the insidious child-killing industry. But, that is just what the United Way and the March of Dimes have done for years. Now, add the Susan G. Komen for the Cure Foundation to that list.

As the world’s largest grassroots network of breast cancer survivors and activists, Komen is committed "to save lives, empower people, ensure quality care for all and energize science to find the cures." Largely thanks to events like the Susan G. Komen Race for the Cure, the organization has become the largest source of nonprofit funds dedicated to the fight against breast cancer in the world.

Alas, it has also become a significant contributor to the abortion monolith, Planned Parenthood. Indeed, during the past five years breast cancer donors have, unbeknownst to them, poured nearly $4 million into the already bloated coffers of the organization responsible for more than a quarter of all the abortions performed in the United States and perhaps a third of all the child-killing procedures world-wide. Rather than focusing on saving lives, Komen has become a cozy partner with Planned Parenthood in the nasty business of snuffing out lives.

October is the month for breast cancer awareness, but it has become increasingly difficult for those who actually care about women's health issues to lend their support to the cause because of this brazen betrayal by Komen.
Posted by gileskirk at 5:33 PM

January 22, 2011 marks the 38th anniversary of the Roe v. Wade decision. On January 3rd, the 112th United States Congress will open with newly elected representatives in the Senate and the House of Representatives joining the incumbents. This is an important opportunity to influence our nation’s leaders on the critical issue of abortion.

To coincide with both of these dates, Ligonier Ministries will send R.C. Sproul’s Twentieth Anniversary special edition of Abortion: A Rational Look at an Emotional Issue to every member of Congress. Won't you help? Ligonier's goal is to raise $6,000 to fund this effort. Every $10 donation will send a book to one of our representatives.

May God be pleased to use this resource, along with a letter from R.C. Sproul, to make an impact on the hearts and minds of our representatives in Congress.
Posted by gileskirk at 11:07 AM

A Lesson in Futility 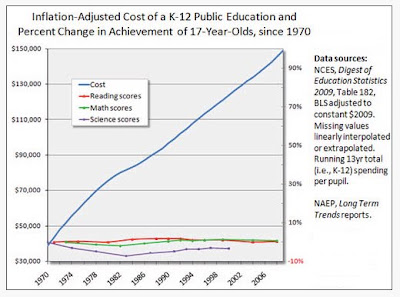 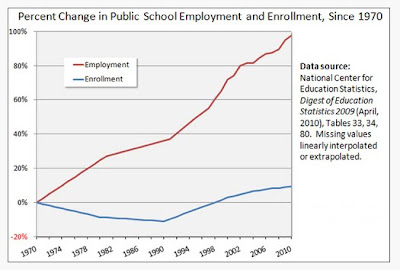 Posted by gileskirk at 2:25 PM