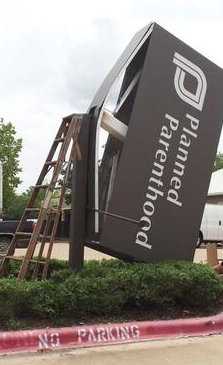 "Let justice roll down like waters, and righteousness like an ever-flowing stream." (Amos 5:24)
Posted by gileskirk at 4:10 PM 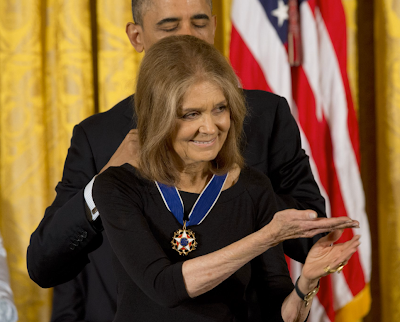 On November 20, 2013 the Obama Administration reached a high water mark in its brazen veneration of wickedness. The hubris displayed in the ObamaCare debacle or the fiasco of the Senate filibuster nuking actually pale in comparison. Forget the entrenched corruption, the embarrassing incompetence, and the belligerent dishonesty. This is worse. Indeed, never before in history has the White House lowered itself to such depths of despicable depravity.

The craven concupiscence on display when Obama celebrated Gloria Steinem's lifetime of perversion and subversion with the Presidential Medal of Freedom, the nation's highest civilian honor is beyond even what Orwell or Huxley could have imagined for their darkest dystopias.

Steinem has always stood foursquare against anything and everything that is right and good and true. Anything and everything. She is a self-proclaimed Marxist. She is an anti-life, anti-family, and anti-American zealot. As she has asserted, "We don't just want to destroy capitalism, we want to tear down the whole f---ing patriarchy."

In addition, she is one of the architects of an abortion holocaust that has cost the lives of more than 55 million children and wrecked havoc on the whole fabric of our society. In the premiere issue of her now all-but-defunct "Ms. Magazine," she made child-killing the essential platform issue for her brand of Fundamentalist Feminism. She even featured the sanctimonious testimonies of fifty-three prominent American women touting their illegal abortions. 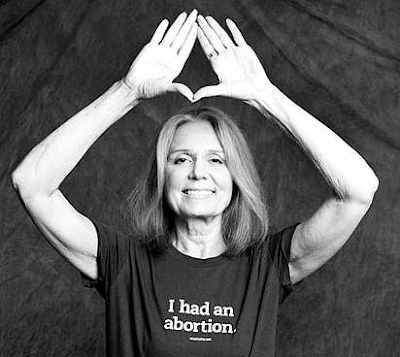 The 71-year-old Steinem summed up her philosophy in a 2005 "New York Observer" interview. Asked what her advice to young women in the twenty-first century might be, she tartly replied, "To do whatever they f---ing well please."

Seriously? This is what President Obama wants to celebrate? Is this really what we have come to?

"Woe to those who call evil good and good evil, who put darkness for light and light for darkness, who put bitter for sweet and sweet for bitter!" Isaiah 5:20
Posted by gileskirk at 8:21 AM 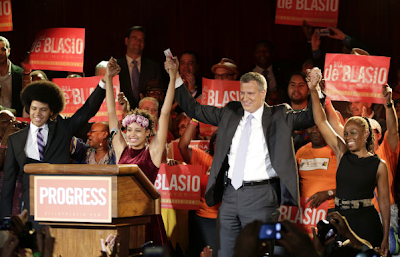 Among the coercive measures he has already announced:

1. Forcing doctors who train in city hospitals to perform abortions as a routine part of their training regardless of "sham concerns of conscience or faith."

2. Working to close down Crisis Pregnancy Centers, what he has dubbed "fake clinics" because they do not offer child-killing services and therefore do not perform “legitimate health care.”

3. Partnering with Planned Parenthood to help them expand their business in the city by finding neighborhoods that lack convenient clinic access and providing them with “city sponsored” space to set up shop.

5. Helping the multi-billion dollar abortion industry wipe out their opposition and competition in the city.

Following in the footsteps of his inspirational heroes, the Communist Sandinistas, de Blasio seems intent on creating a coercive socialist utopia for abortionists. And with help from a like-minded administration in Washington, it is lamentably likely that he will succeed--at least, in the short term.
Posted by gileskirk at 10:18 AM

The Villainy of Sanger Revealed 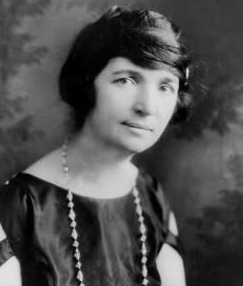 The horror of Margaret Sanger's radical dystopic worldview and revolutionary agenda is powerfully revealed in an article by Lauren Enriquez, published by Life News.  This really is must-reading for anyone still bound by the delusion that Planned Parenthood, the organization Sanger founded, is actually in the health care business.
Posted by gileskirk at 9:11 PM

Abortion in Tennessee: In the News 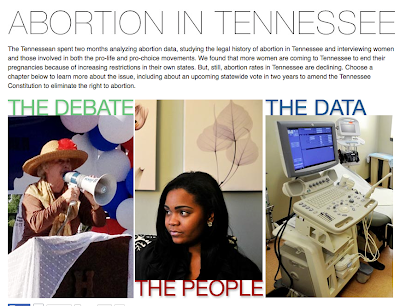 Nashville's Gannett-owned newspaper, "The Tennesseean," has published a relatively objective, wide-ranging, and detailed series on abortion in Tennessee.

The series notable for at least three reasons:

First, you just don't see much substantive, investigative journalism in the daily papers anymore.  Constrained by shrinking subscriber and advertising dollars, the big city newspapers have become smaller and smaller and the constraints on projects have become greater and greater. There are still a few web-based sources for good investigative journalism--but they are few indeed.

Second, the more than 20 articles in the series hew closer than one might expect to relative objectivity (emphasis on relative).  The truth is, when it comes to this very contentious subject (and contentious, it should be given the fact that it involves all the most critical issues of life and death, freedom and liberty, law and lawlessness) there really is no such thing as genuine objectivity and there is only rarely relative objectivity--especially in the modern media environment.  This is the sort of journalism that will likely make the partisans on both sides more than a little agitated (I winced any number of times as I noted sometimes subtle, sometimes not-so-subtle pro-abort jabs--but, then found myself gratified at other points: fair enough).

Third, this vital issue is actually given its due in the series. It is not cut off short with brusk bromides all too typical when such unpleasantries are broached in the contemporary  journalistic conversation.  In Tennessee, the net importing of abortion makes this a particularly vital issue for this particularly conservative state.

So, for all these reasons, this is a rather extraordinary piece of work indeed.
Posted by gileskirk at 8:19 AM